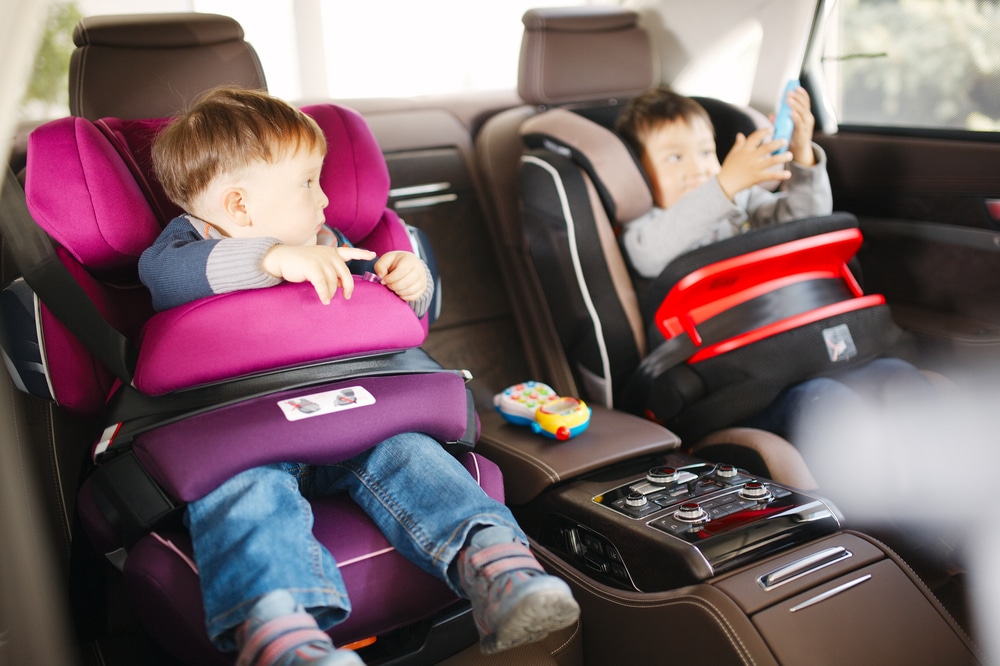 When buying a car seat for the first time, there are so many safety regulations and recommendations that you either won't be aware of or that you're confused about - and that's okay!

There are many things you can do to ensure that your child has a safe car seat experience. One of these things, believe it or not, includes installing your car seat in the right place. But, what do I mean by that?

In this article, we'll be taking a quick look at what research has to say about the placement of car seats, and from there I'll explain the safest place to install your car seat, depending on the type of car you have, how many car seats you have, and if you're installing the car seat(s) in the rear-facing or forward-facing positions.

One study, conducted in 2008 to evaluate the association between a car seat’s placement in the backseat and risk of injury, showed that children seated in the center, between the ages of 0 and 3, had a 43% less chance of injury in a collision than children seated on the driver and passenger side of the vehicle. 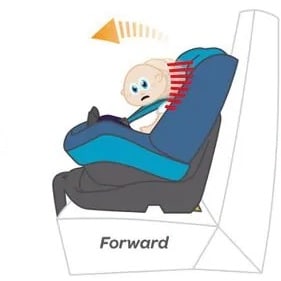 Also, in a study investigating the survival rates of children in car seats involved in a fatal collision, the results showed that when placed in the center, children have a 13% increased chance of survival.

Safest place for a car seat in a minivan or SUV

Where you put the car seat in a minivan or SUV depends on several factors.

But, what if you’re installing more than one car seat?

Now, do these recommendations for car seat placement change, depending on if they’re installed in the rear-facing or forward-facing positions? We’ll get into that a little bit later.

Can you put a forward-facing car seat in the middle? 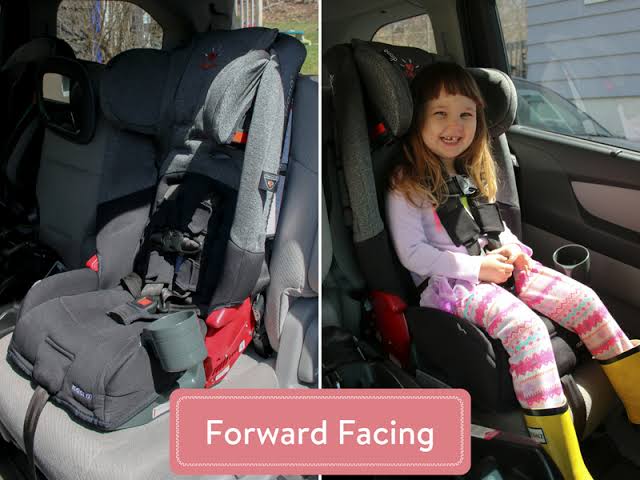 Now, while you can place a forward-facing car seat in the middle, if you have other children riding in the backseat that don’t require the use of a car seat, then doing that may not be the best choice.

The reason being is because most car seats are designed with side impact protection that works well when the car seat is used in the forward-facing position. Your child that doesn’t need a car seat has no protection at all, so it would be safer to seat them in the middle and place your forward-facing car seat on the outer seats of the backseat.

Car seat behind driver or passenger?

You should only install a car seat behind the driver or passenger seats under the following conditions:

If you have to install your car seat on the outer seats of the backseat, the first place you should utilize is behind the passenger seat.

After doing some extensive research, I haven’t found a clear-cut answer as to why that’s the reason. But, from the answers I did find, I was able to piece together that the reason why you should install a car seat behind the passenger seat is that there will be a good amount of times where no one is occupying the passenger seat. So, in the event of a collision, there’s more space to cushion the impact. Conversely, if you install your car seat behind the driver seat, in the event of a collision, if you’re thrown back, there’s a higher chance of injury for your child.

The safest place to install two car seats depends on if you’re installing the car seats in the rear-facing or forward-facing positions.

If both of the car seats are rear-facing/forward-facing, place the younger child in the middle and the older child behind the passenger seat. Since the older child is physically stronger and more developed, they’ll be a bit more able to handle the impact force of a collision. Of course, if your children are twins, install one car seat in the middle and one behind the passenger seat.

Safest car seat placement if it can be installed properly

It may be hard to believe that there's one area of the backseat that's safer for your children, but studies have proven that the middle seat is the safest place.

Remember, if you have more than one car seat, the center seat and the seat behind the passenger are the best places to install your car seats. Also, unless it's absolutely necessary, car seats should NEVER be installed in the front seat. Lastly, the child in the car seat with the least protection should ride in the middle.

How to Choose a Convertible Car Seat (2021): Complete Guide for New Parents